POSTS PORTFOLIO SEARCH SHOP
POSTS
March 2021
February 2021
February 2021
February 2021
January 2021
July 2020
May 2020
February 2017
September 2016
PORTFOLIO
SEARCH
SHOP
Your address will show here +12 34 56 78 email@example.com
ICTU (Irish Congress of Trade Unions) organized a march against the governments austerity measures last week. While the organizers were claiming between 100,000 and 150,000 attendees, I reckon it was more like 30,000 to 50,000. The event was fairly good natured and a lot of evidence of the sentiment against the current government. I got the sense that it was a demonstration of peoples frustration at where we are, rather than a pro-union march. Indeed, the main union speakers ( Jack O’Connor and Mark Beggs) were booed and heckled. I also say a lot of posters putting Enda Kenny and Eamon Gilmore in the same boat as Fianna Fail. 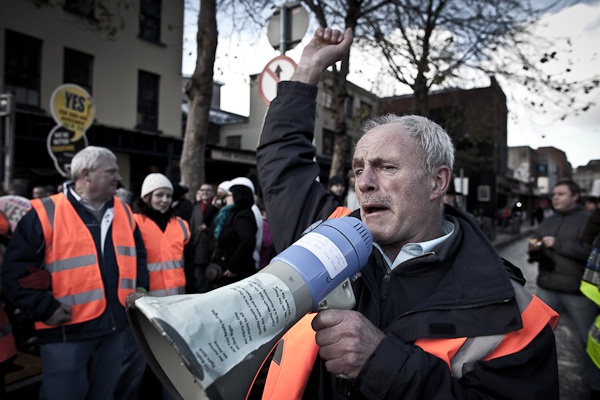 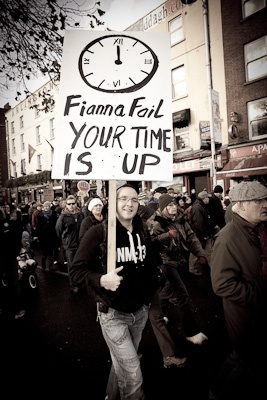 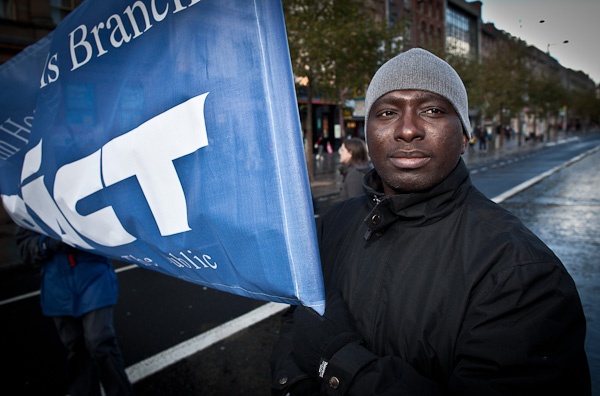 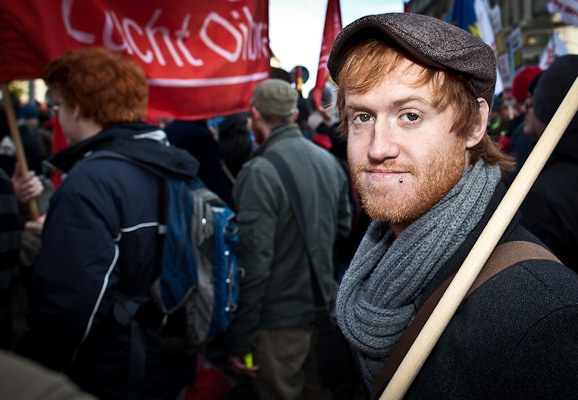 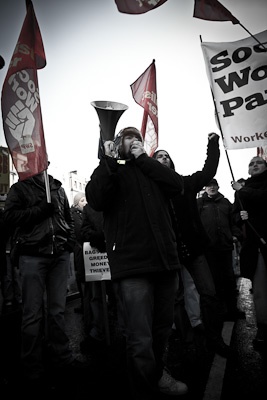 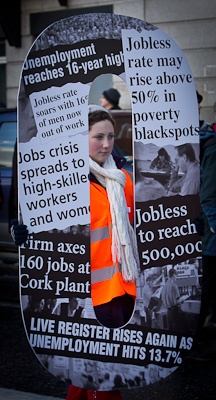 There are no comments for this article.