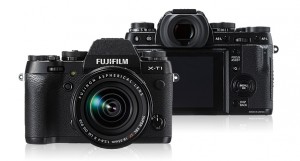 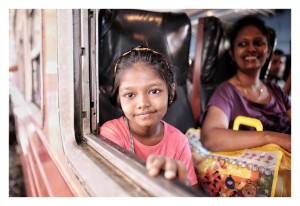 My intention was to  use the trip to see if I could live without the Canon gear so I headed out with the Fuji in my hand and the 5D in the bag.  I like shooting fairly wide so my choice of lens was the 23mm 1.4  – field of view on this lens roughly equivalent to a 35mm lens on a full frame camera. Basic operation of the camera is very straightforward, I do like having knobs and buttons to  change settings rather than  have them buried in menus somewhere. All the common settings – aperture, shutter speed, ISO,  exposure compensation, and  metering are available at the top of the camera. My favorite bits…

No camera is perfect and the XT-1 is no exception.  There were a few things that drove me nuts. Thats my  opinion on the camera and its performance.  Its a joy to use and paired with some of Fuji’s prime lenses it is a formidable  performer.