Dharmanagar is a village and Village Development Committee in Bara District in the Narayani Zone of south-eastern Nepal. At the time of the 1991 Nepal census it had a population of 2,934 persons living in 478 individual households. Its about 160km south of Kathmandu and  right on the border between Nepal and India. The village is a mainly rural village with people generating income from agriculture. Our connection with this village is Action Aid and its child sponsor program. The child were are sponsoring, Sujit live here with his family and when we decided to visit, we also requested to stay with the family – a request which they kindly granted. Sujit and his extended family 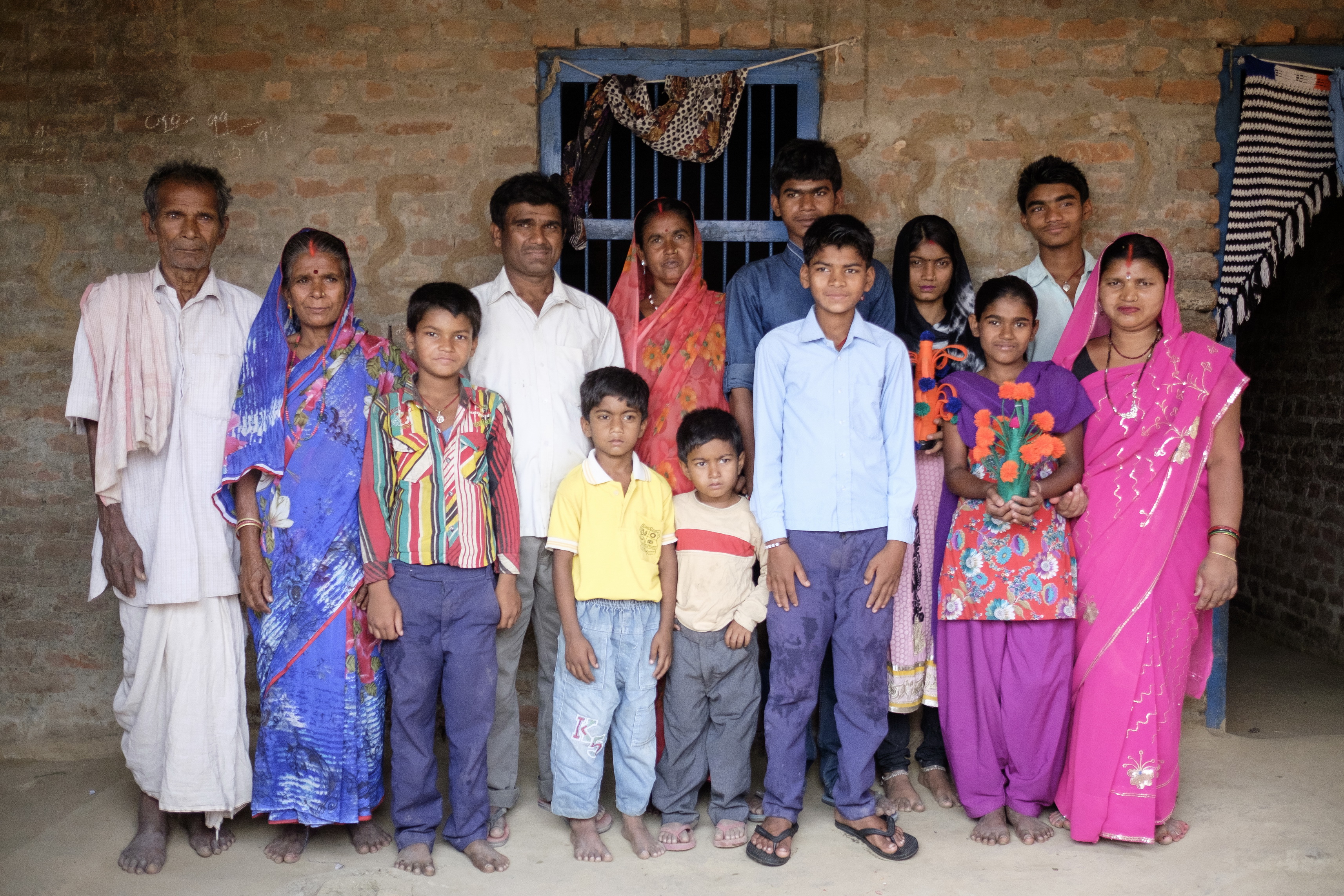 The journey down from Kathmandu – a mere 16
0km took us nearly 8 hours. The road down was a bit like Bolivia’s famed road of death. This wound its way through the mountains, at times properly paved and at times no more that dirt and rubble. The road was fairly badly damaged by the earthquake 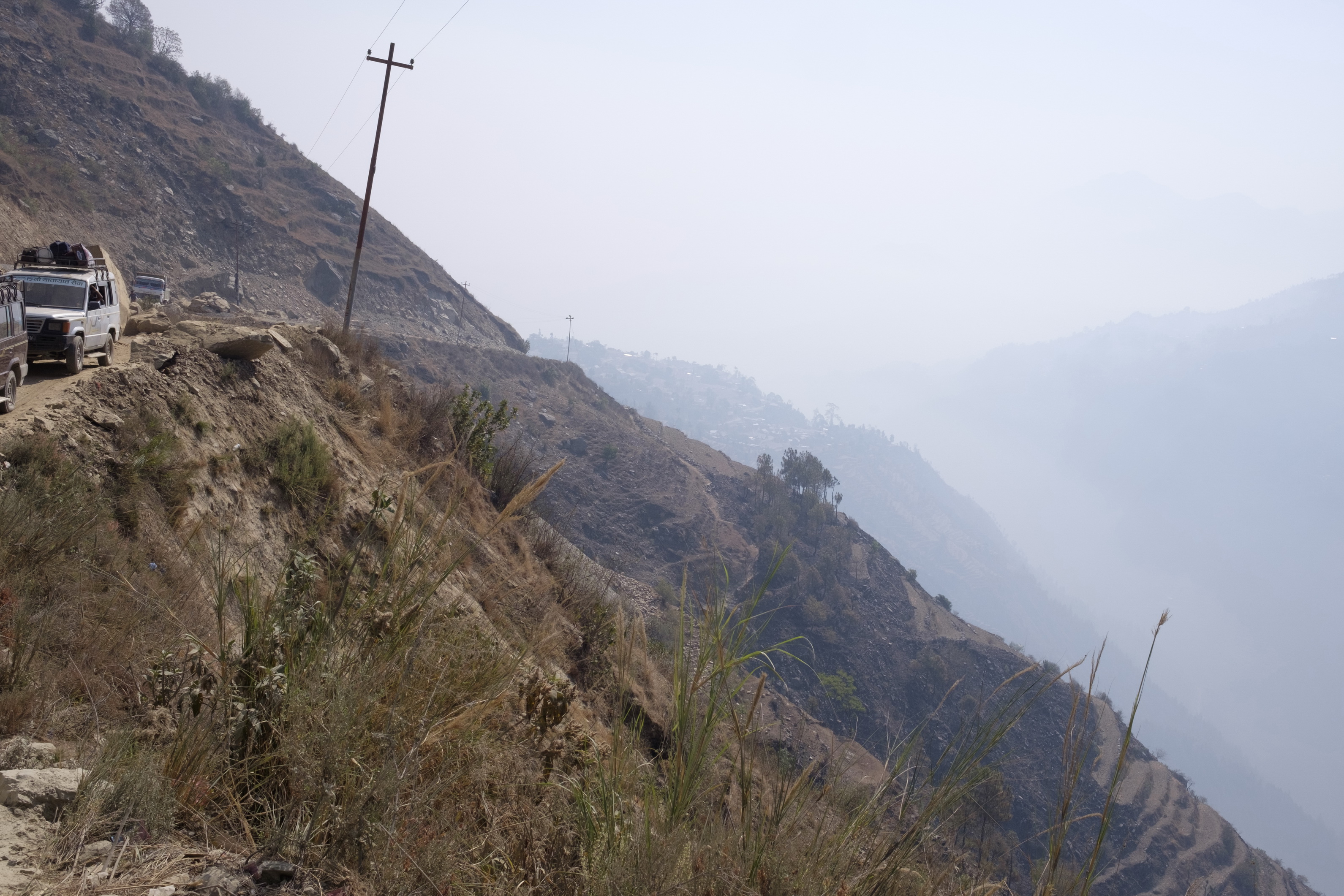 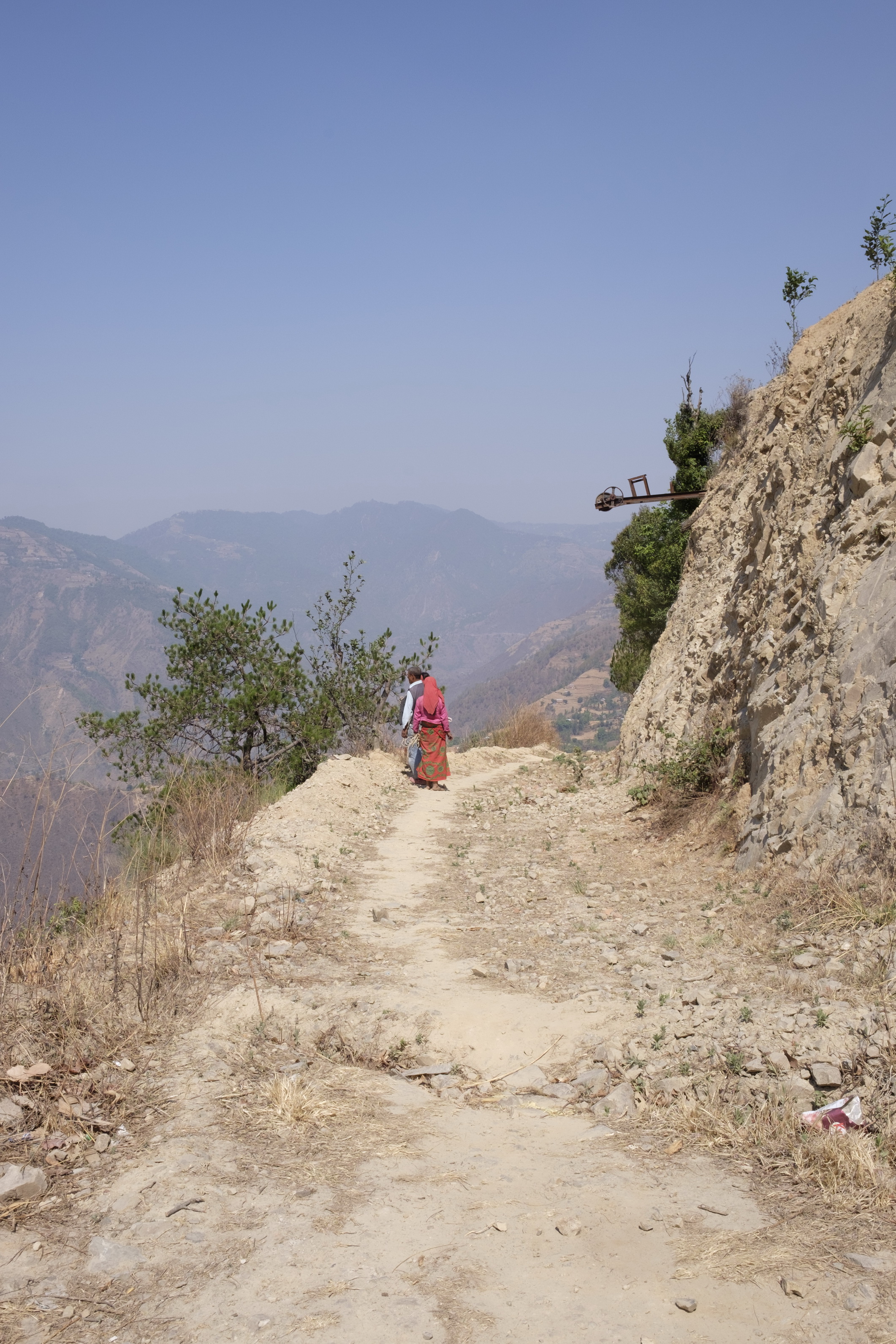 Despite this, the  journey down was enthralling, made better by our young driver who was extremely careful.  The scenery was absolutely breathtaking